Where can your drone licence take you?

Aviassist offers custom course dates and location for a group of 3 or more.

Views never before seen, images never before taken and the world viewed from a whole new perspective. The introduction of drones into the airspace has seen boundaries pushed and human opportunities dramatically amplified. One of these humans pushing the boundaries through drone use is photographer, filmmaker and surfer, Spencer Frost. Having recently travelled to the Arctic to film in some of the harshest but most breathtaking conditions to create the film ‘A Corner of the Earth’, he is proof of the potential commercial drone operation offers and the exciting places it can take you.

Student in the Spotlight - Spencer Frost

Spencer’s interest and passion for filmmaking began when he was just 10 years old, filming surf videos with his mates to send through to surf brands with the possibility of the occasional freebie in return. His career began when he started filming for the surf brands and has continued to grow exponentially from there. Filming content for smaller businesses, progressing to creating tourist and adventure films, and his most recent work landing him in the North Atlantic and into the Arctic. 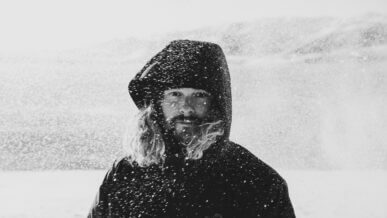 ‘A Corner of the Earth’ started out as Spencer and his mate Guy, who also happens to be the Director of Photography, planning a trip to spot the stunning Northern Lights and explore that part of the world. They had seen footage of surfers who rode great waves around the Arctic so decided to make a project out of their trip and capture the waves for themselves in this largely untouched territory. Fraser, the surfer in the film, jumped onboard with the project and together the three of them experienced all the North Atlantic and the Arctic had to offer; the good, the bad and everything possible in between, for our viewing pleasure. 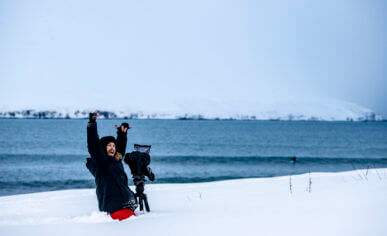 Perhaps the greatest appeal to Spencer’s film is because to the regular person, the Arctic is so unappealing and inaccessible; a paradox perfectly captured by Spencer’s talented cinematography. Special thanks to Spencer’s drone for tackling the harsh conditions standard equipment just could not manage. We, as the viewers, now get to experience the harsh, unforgiving climate from the comfort of our own backyards. 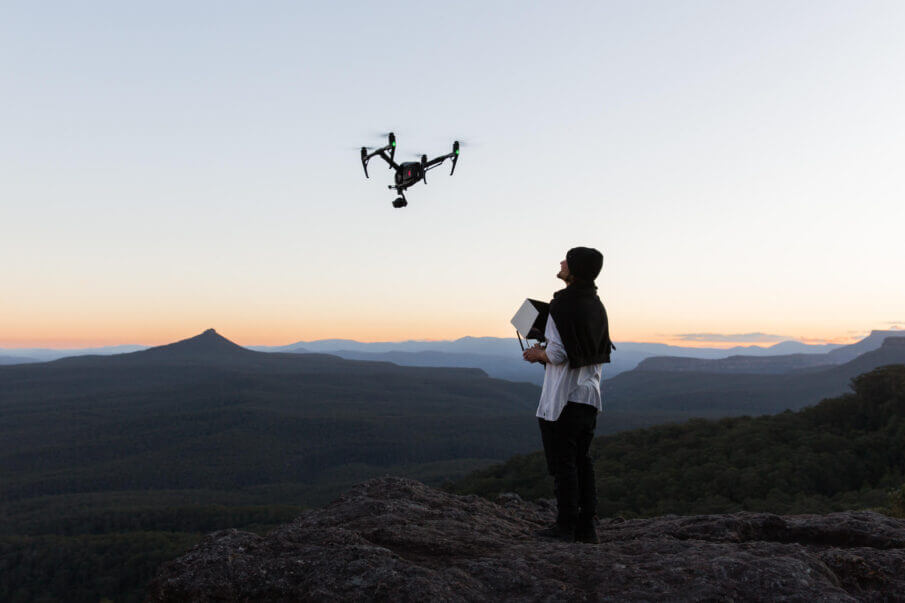 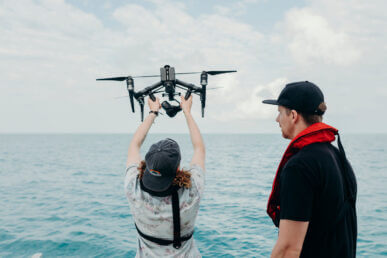 Using drones as the starting platform for his photography and filming, Spencer began with the DJI Phantom, as most people did, and quickly understood the potential brought on by the equipment; “Drones for everyone opened another world to film making” noting that prior to the easily-accessible drone, people had to acquire a helicopter for the same work. The DJI phantom was a game changer but the game didn’t finish there. Spencer observed that anyone who was anyone in the business got a drone, causing the magic to be somewhat lost, so he looked to a bigger machine.

The DJI Inspire 2 he now operates is designed to give premium performance and high-quality images, which is obvious after even a quick glance through his work. This multirotor type machine offers a superior experience for cinematographers and being able to operate it, Spencer said, was a massive bonus of receiving his Remote Pilot licence. 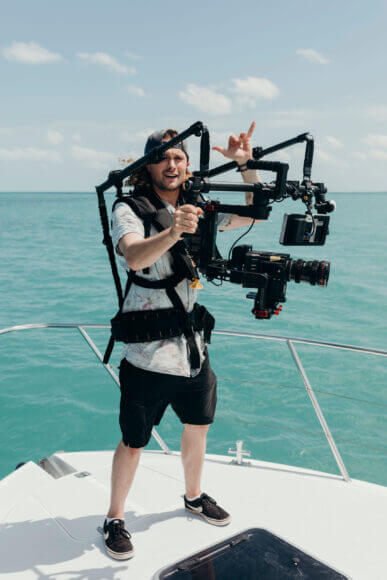 Spencer trained with Aviassist in July 2017 to obtain his licence and is confident his business would be nowhere near what it is today without it; “In the last 12 months, 90% of my drone work wouldn’t have been possible”.  Having filmed in locations all over the world, Spencer is an advocate for gaining the appropriate licence to extend and exceed in terms of both your skills and job opportunities . He says that one of the first things bigger agencies and bigger companies ask for is your paperwork and they won’t look at you without it.

Want to check out Spencer’s awe-inspiring work on ‘A Corner of the Earth’? Watch the trailer now.
Having already been screened in over 10 locations, the final two Australian screenings are in Coffs Harbour and the Northern Beaches (Click here for dates and times), before being shown at the Ocean Film Festival Australia in February 2020.

Feeling inspired and want to explore the opportunities available to you? Give Aviassist a call on 1300 359 772 or click here to see our available courses

All photos shown in this post are courtesy of Spencer Frost