Aviassist offers custom course dates and location for a group of 3 or more. 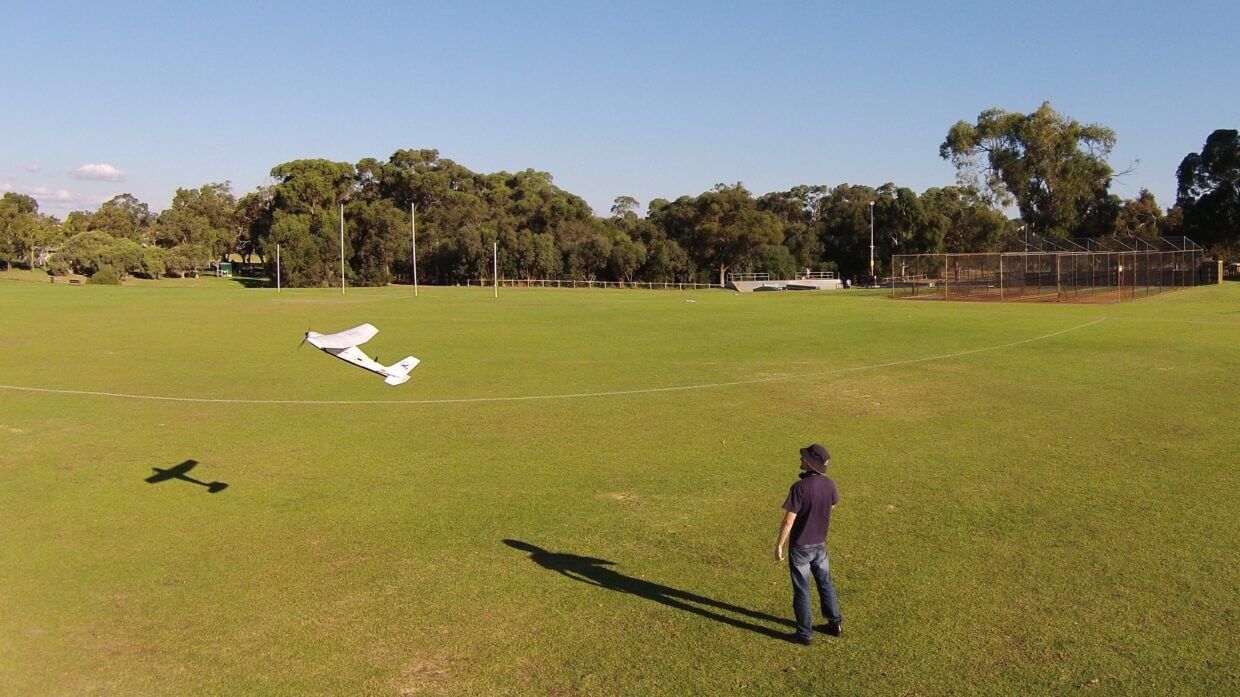 One of the most misunderstood rules in the Civil Aviation Safety Regulations is Part 101.073 which prescribes the requirements to operate an RPA within Visual Line of Sight (VLOS). The part creates an offence (of strict liability) if “the aircraft is not operated within the person’s visual line of sight”. A breach of the rule carries significant penalties, with fines up to $10,500, not to mention the possible suite of administrative action that the regulator, CASA, could take such as licence suspension.

Recently, Aviassist presented a seminar on Beyond Visual Line of Sight (BVLOS) and Extended Visual Line of Sight (EVLOS) operations to over 150 industry professionals. During the seminar the attendees were surveyed on their understanding of VLOS; interestingly, almost 20% of respondents stated that it was legal to operate an RPA behind an obstacle that obstructed the pilot’s view. Part 101.073 details that VLOS means the pilot “can continually see, orient and navigate the aircraft to meet the person’s separation and collision avoidance responsibilities”. The term continually is significant; even a momentary flight behind an obstacle is sufficient to breach the VLOS rule.

In a further survey, attendees were asked to estimate the maximum distance a drone, in this case, the hugely popular Phantom 4 by DJI, could be operated from the pilot and still be within the VLOS. Responses ranged from 140 metres to over 1 kilometre. While personal eyesight will play a part in the range in which a drone can be operated VLOS, the large variance is likely attributed to a misunderstanding of the VLOS requirements

The VLOS regulations have been drafted in a way that does not allow easy comprehension. Applying modern statutory interpretation principles, it appears that complying with Part 101.073 is far more than merely being able to see that aircraft, the requirement to orient and navigate the aircraft to meet separation and collision responsibilities is a requirement to know, absent the use of telemetry data, the position and heading of the aircraft relative to both air and ground obstacles; that is, to be able to point on a map exactly where the aircraft is and the heading of the aircraft

Anyone who has operated a drone beyond 100 metres will know it becomes exponentially harder the further away the aircraft is operated. During Aviassist’s Remote Pilot Licence training course students are required to position a drone over a mark 20 meters away, directly in front of the student. While this seems like a simple task, the vast majority of students place the drone at least 1 meter away from the marker. That’s an error of 5% over a relatively short distance, and without the additional challenge of introducing horizontal positioning error. Humans by design are poor at judging depth perception.

Fortunately, the Part 101 Manual of Standards provides a neat solution to both of the above issues in the form of an EVLOS approval. Depending on the form of EVLOS approval obtained, pilots are permitted to utilise digital information such as telemetry and video, as well as ‘trained observers’ to comply with their separation and collision avoidance responsibilities absent VLOS with the drone. While operations outside of a pilot’s VLOS has been available for some time under the BVLOS provisions, the pilot training requirements were arduous, and approvals were issued on a location by location basis. Altogether, obtaining a BVLOS approval, while hugely valuable, has been an arduous task.

Unlike BVLOS, EVLOS is not location-specific. Observers can be trained in-house or through a professional training organisation as required.

Aviassist has developed the necessary procedures and documentation to facilitate Extended Visual Line of Sight approvals and are ready to help integrate EVLOS into your operations.

Call us to today to see how EVLOS operations can improve your organisation’s capabilities.